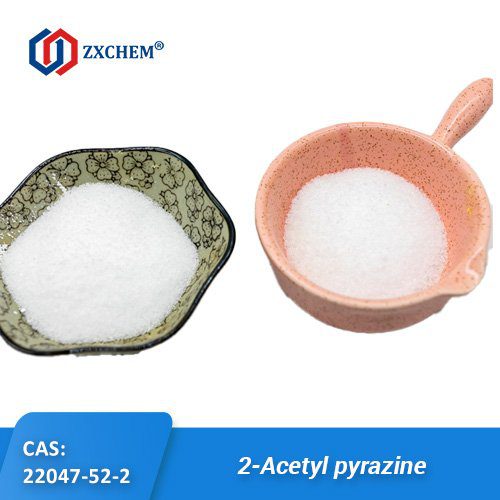 2-Acetyl Pyrazine Cas No: 22047-52-2 is white to pale yellow crystalline powder with a nutty, popcorn, bread-crust odor. It is soluble in water and stable under ordinary conditions. It is used to manufacture many polycyclic compounds and used as useful structures in pharmaceuticals and perfumes. Farwell Food Flavor is a component of the folates (vitamin B compounds) and of the isoalloxazine ring nucleus of flavins. Numerous pyrazine derivatives such as pyrazine polycyclic compounds, alkyl-, alicyclic-, and alkylaryl-substituted compounds, derivatives containing oxygenated functional groups and thio-functional groups in the side-chains are used in biological, drug, flavoring and perfumery industry. 2-acetylpyrazine is used as food additive, commonly used in chocolate and baked goods. 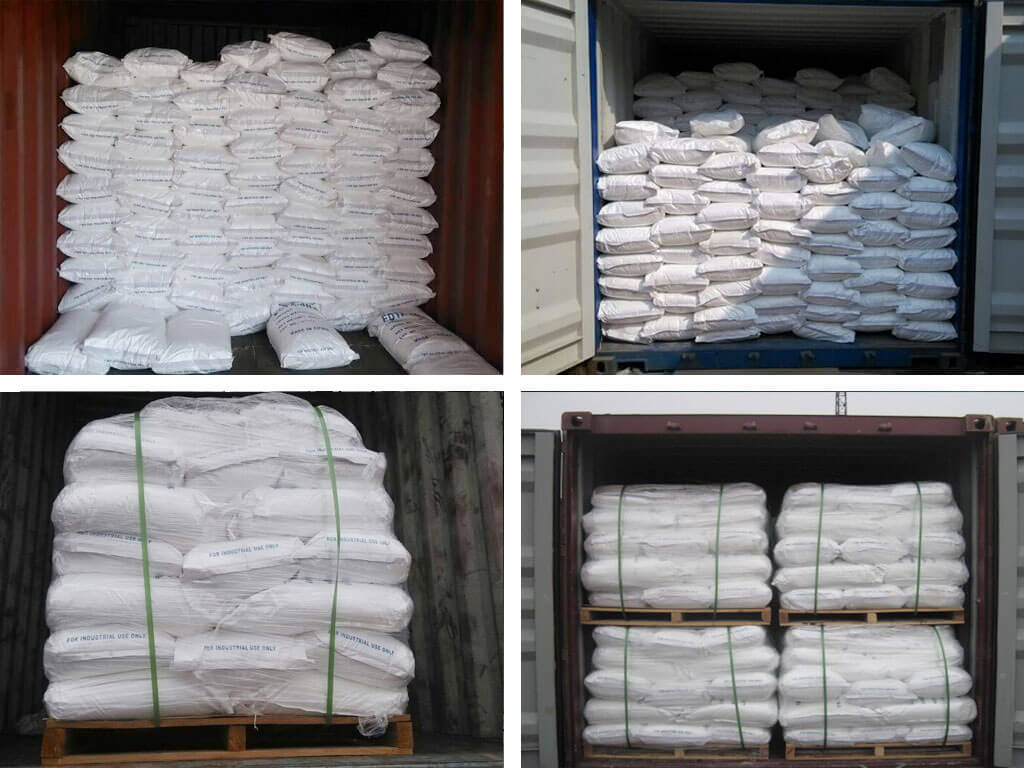 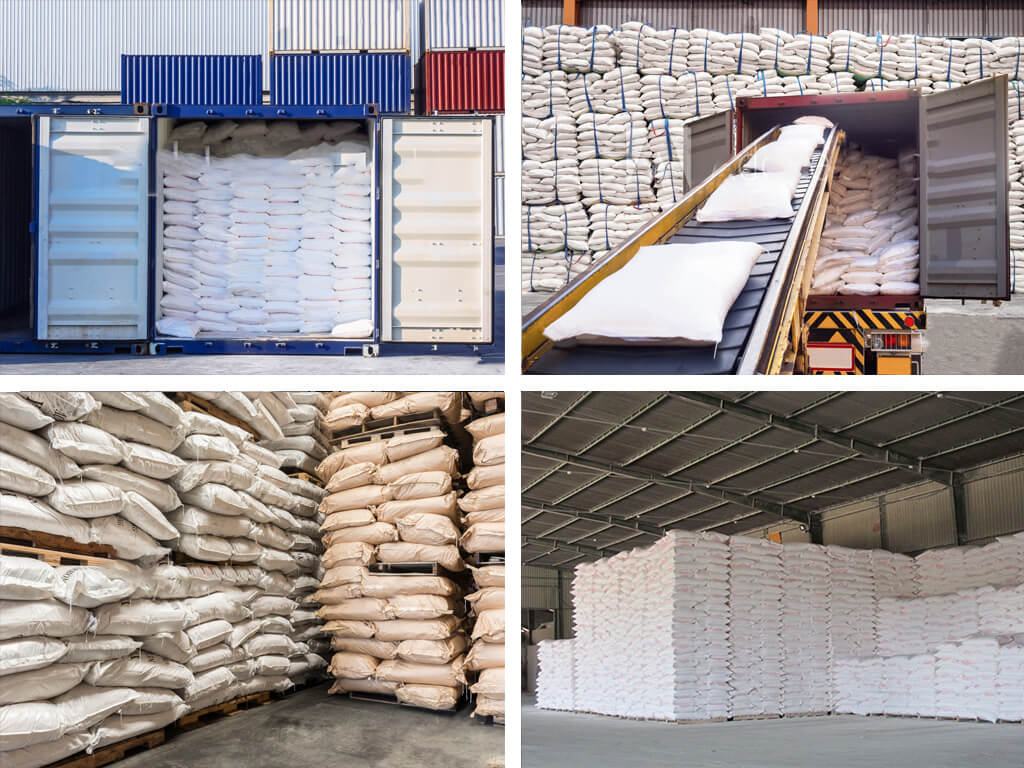 Q:What’s the Minimum Order Quantity of Flavour and Fragrance?
A: 1000KG

Q: How to Get Sample of 2-Acetyl Pyrazine manufacturer?
A: Sample within 500g could be sent for free once buyer’s DHL account is advised for freight collect or courier cost is paid. The courier cost could be deducted when bulk order is placed.

Q: What is Lead Time about Flavour and Fragrance?
A: Generally, cargo could be loaded on ship in about two weeks after the date of receiving prepayment or L/C. Sometimes one week earlier or later. 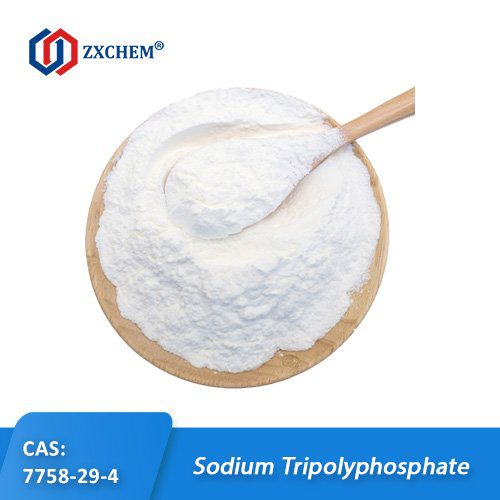 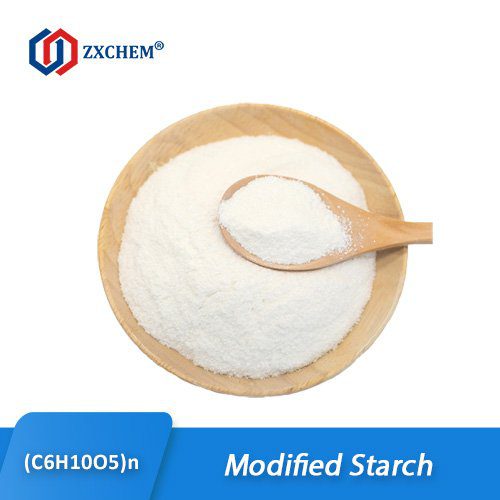 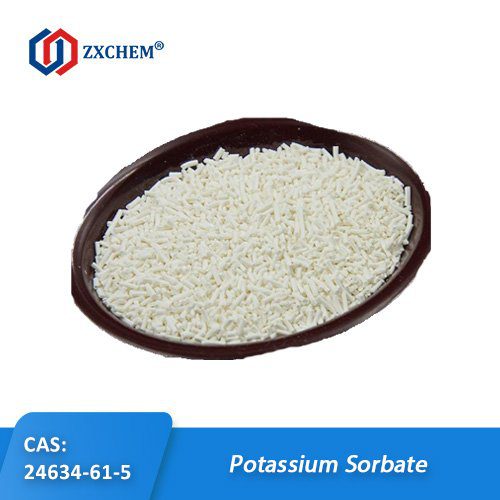 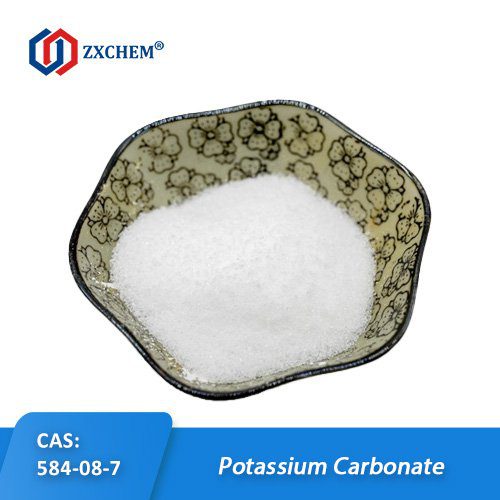