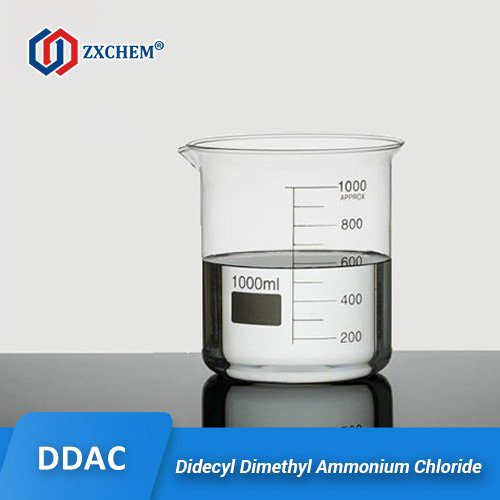 DDAC cas 7173-51-5 is a kind of mothproofing agent for wool fabric to prevent insect diseases, and is used as disinfectant and fungicide in medicine, health and civil use. DDAC is one of the third-generation products of quaternary ammonium bactericide, its ability of killing microorganisms is significantly better than that of the first and second generation products .Besides, It can be used as fungicides and bactericidal algae killer in oilfield water injection and industrial circulating cooling water system. When used as moth-proofing for woolen fabrics, it can be filled, impregnated or sprayed; Used as an antiseptic to treat hard surfaces, it can be combined with chlorine dioxide. 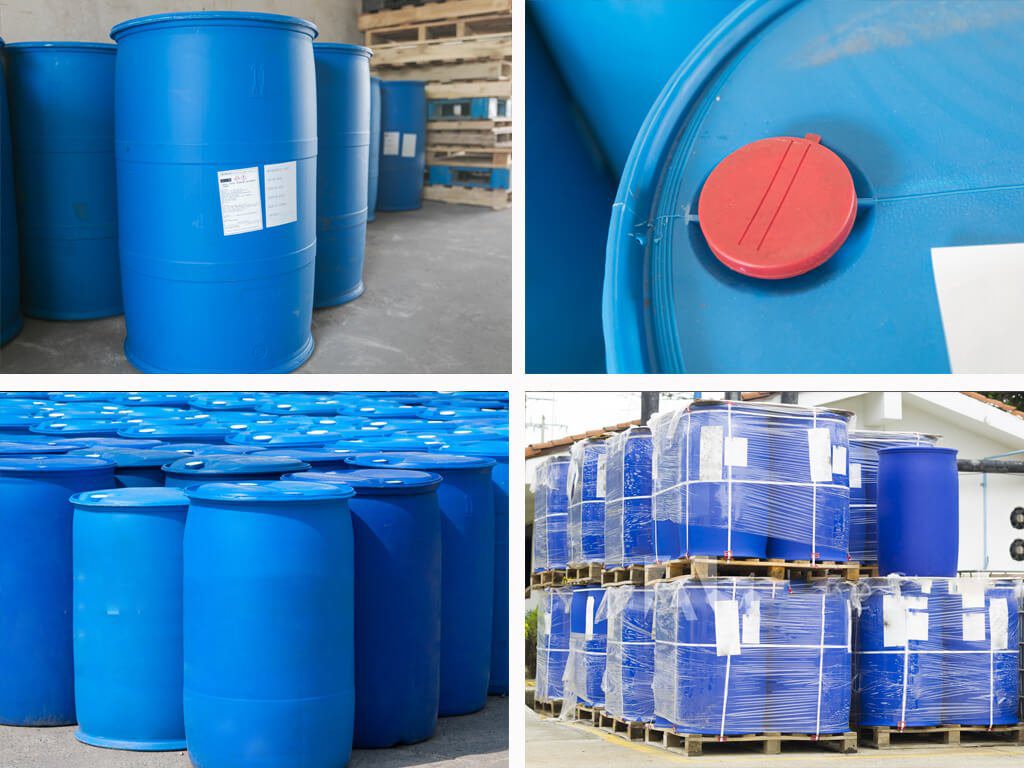 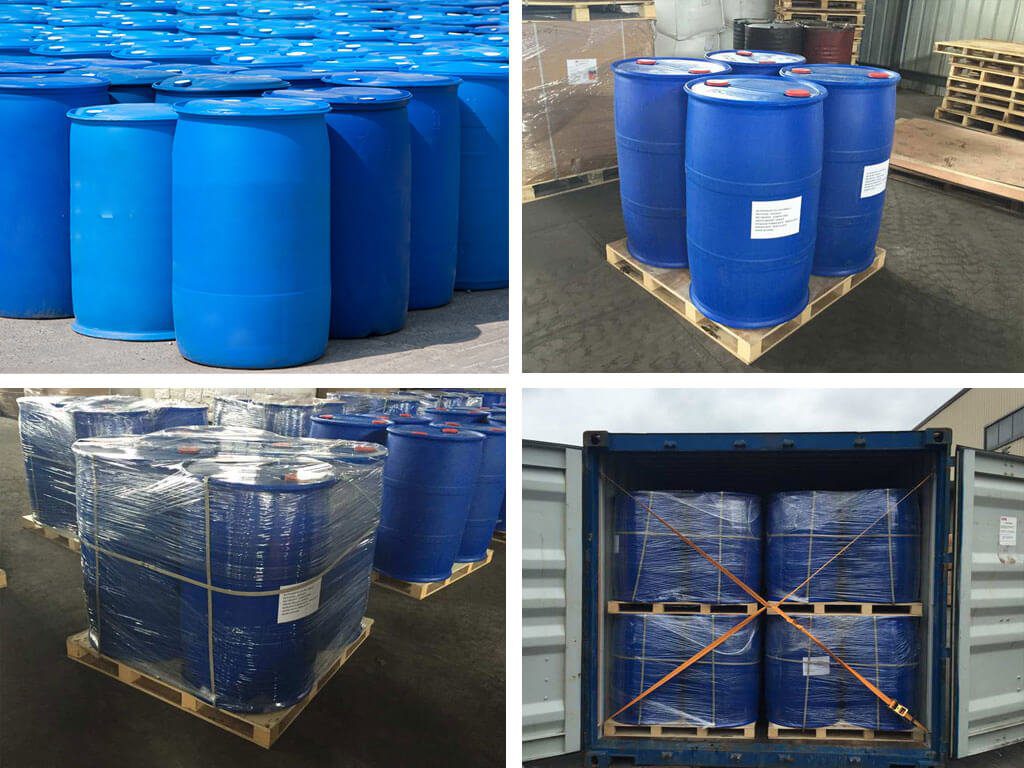 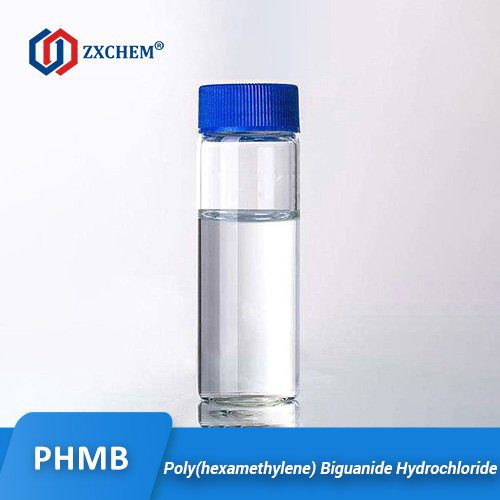 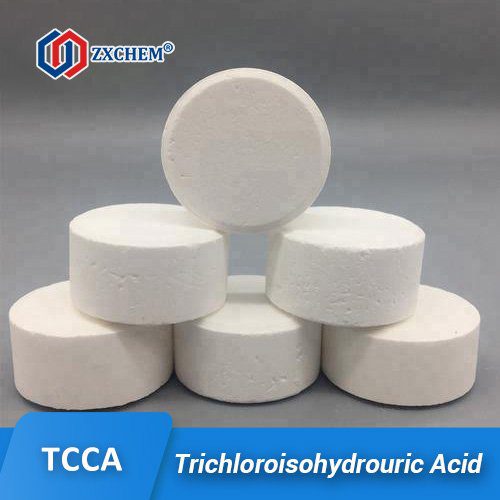 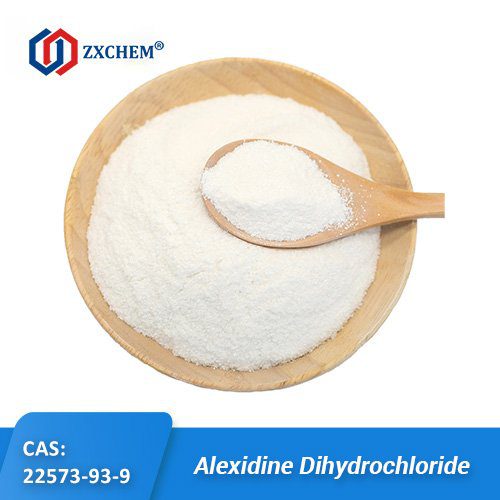 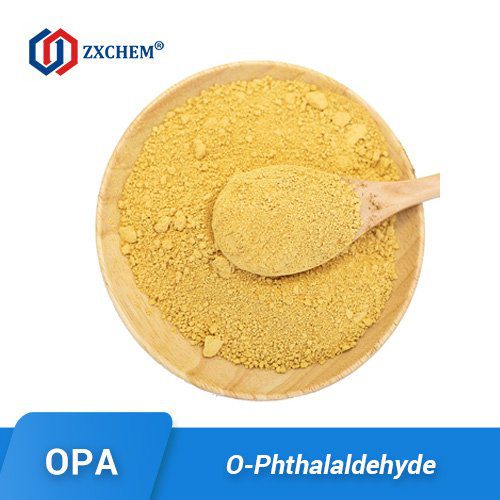 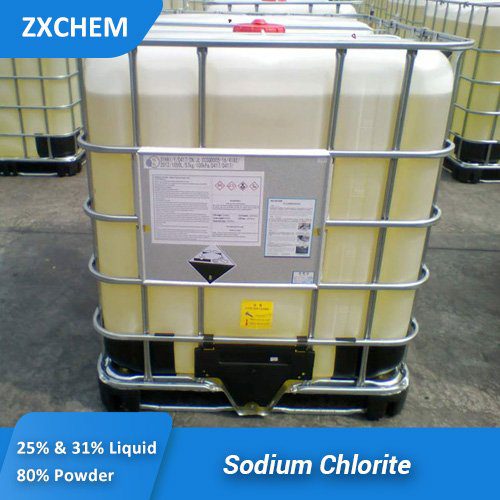 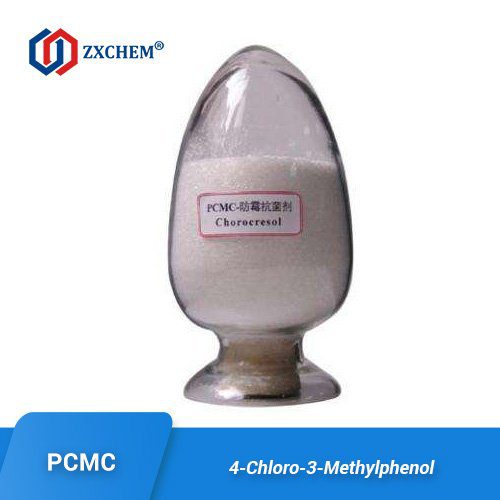