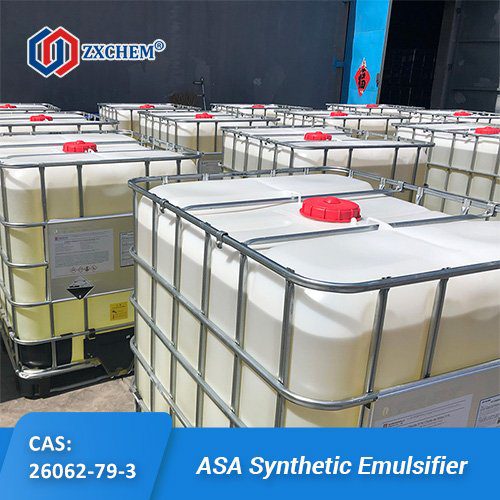 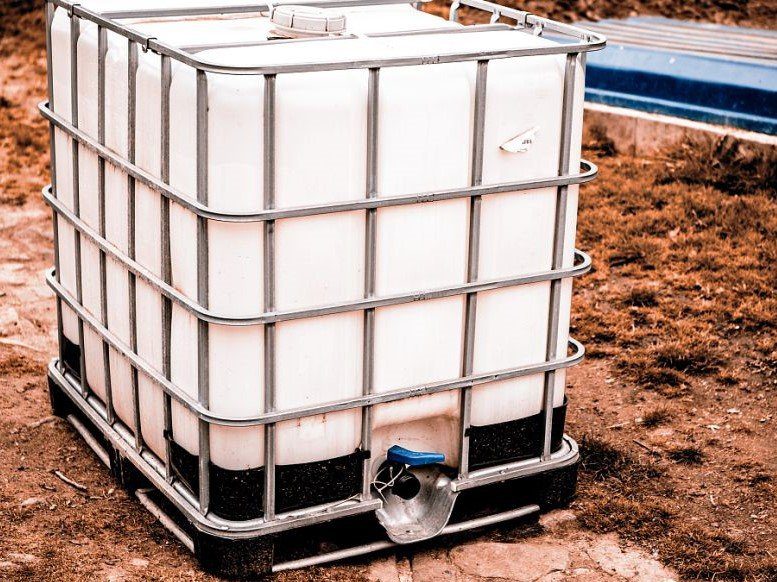 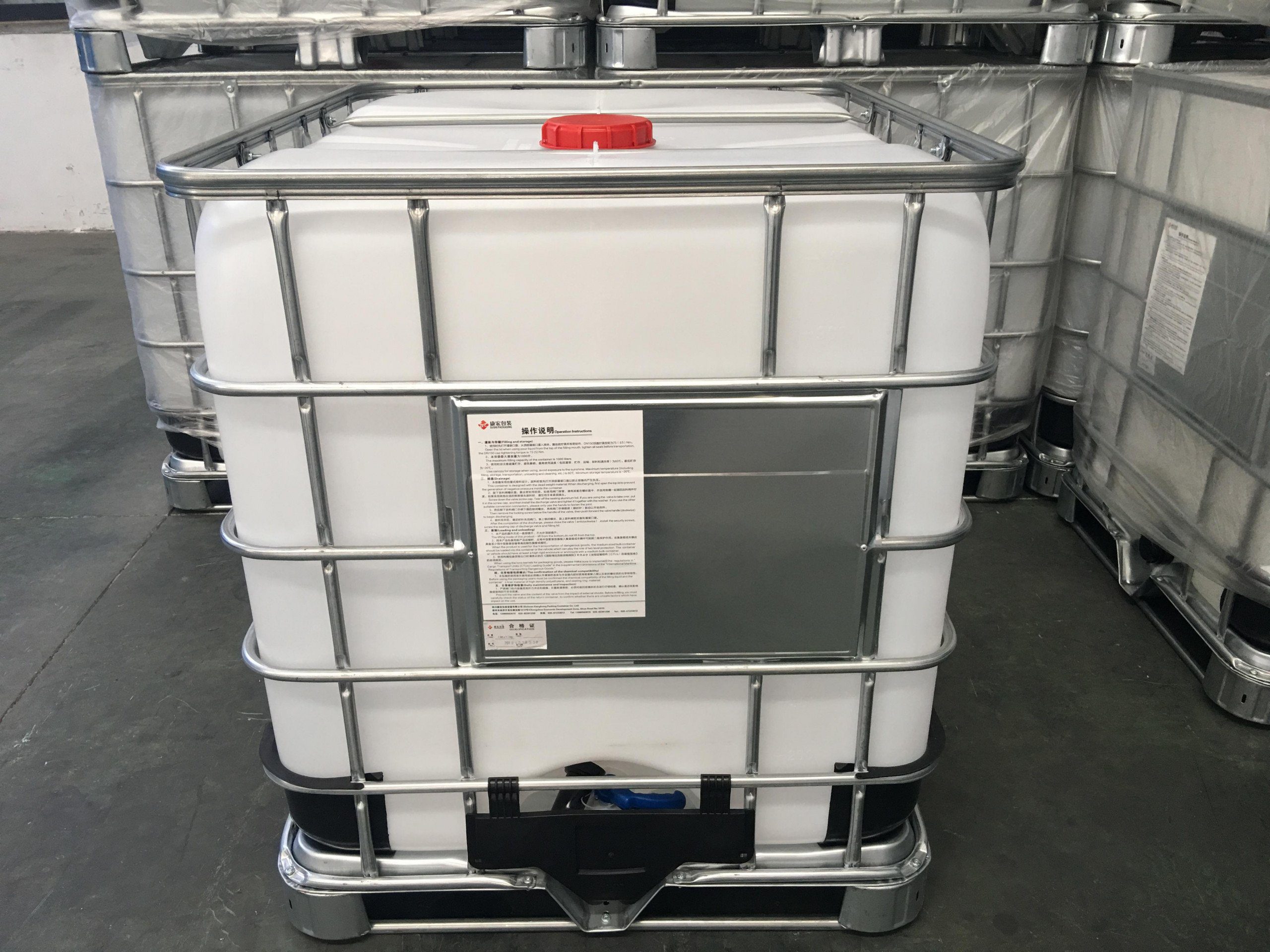 Q: How to Get Sample of Cas No: 26062-79-3?
A: Sample within 500g could be sent for free once buyer’s DHL account is advised for freight collect or courier cost is paid. The courier cost could be deducted when bulk order is placed.

Q: What is Lead Time of Cationic polymeric flocculant?
A: Generally, cargo could be loaded on ship in about two weeks after the date of receiving prepayment or L/C. Sometimes one week earlier or later. 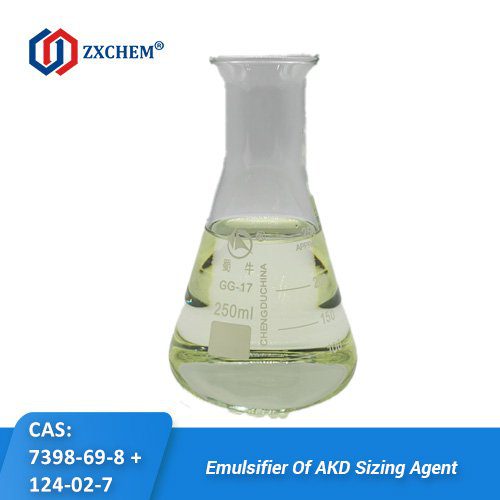 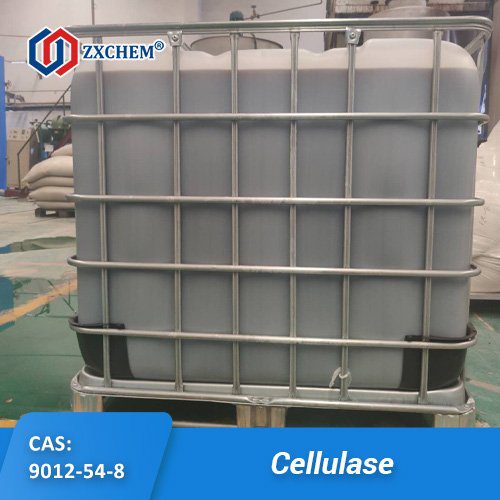 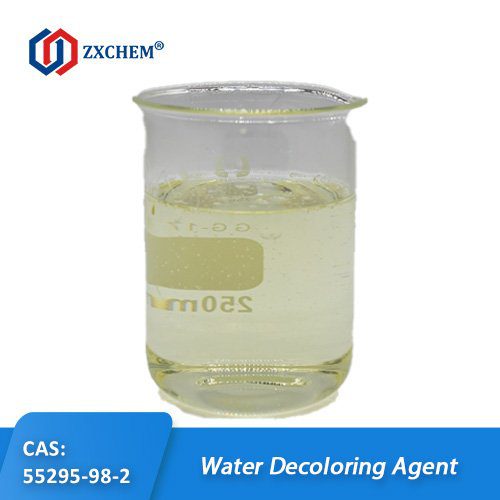