On October 23, we hosted the first ZXCHEM Cup football Match in the Shanghai Stadium, in which three companies from ZXCHEM GROUP took part. The fierce and charming football game is not only a platform for employees to compete and show their elegant demeanor, but also a platform to promote intra-group communication and cultivate the spirit of unity, struggle and enterprising.

Let’s look forward to seeing you in the next friendly stadium! 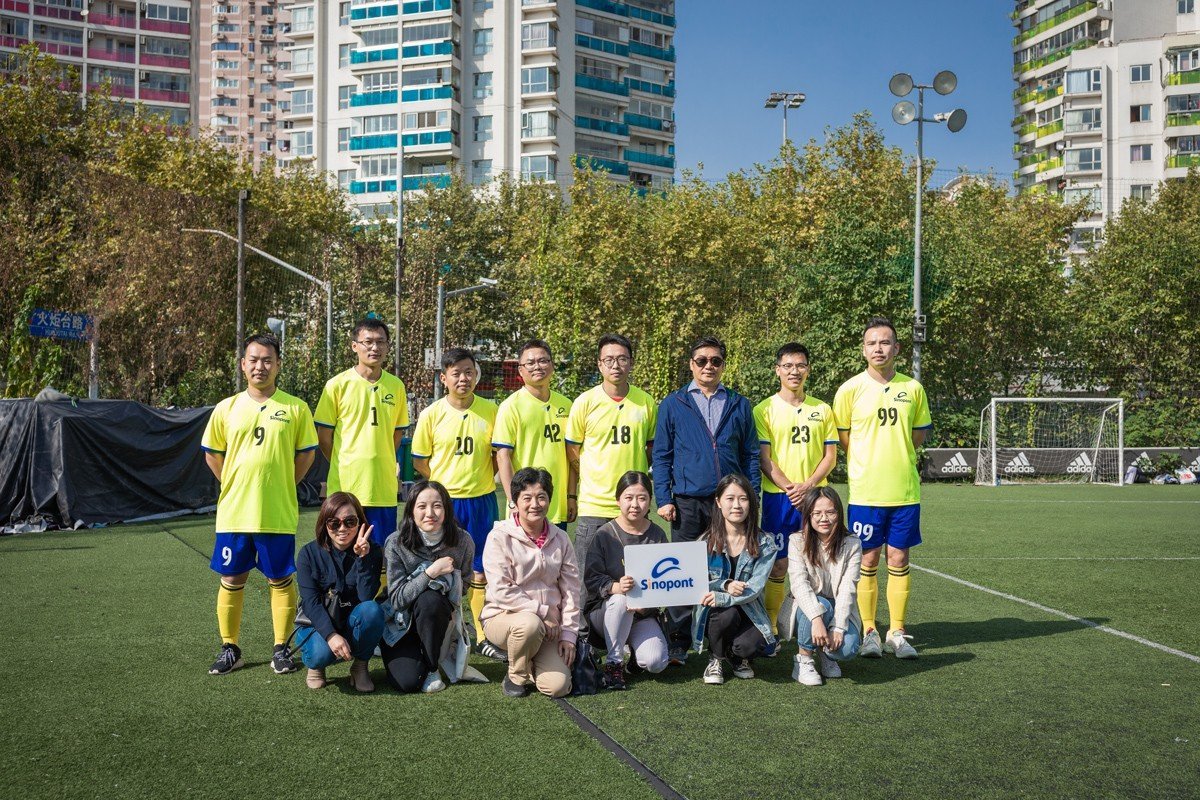 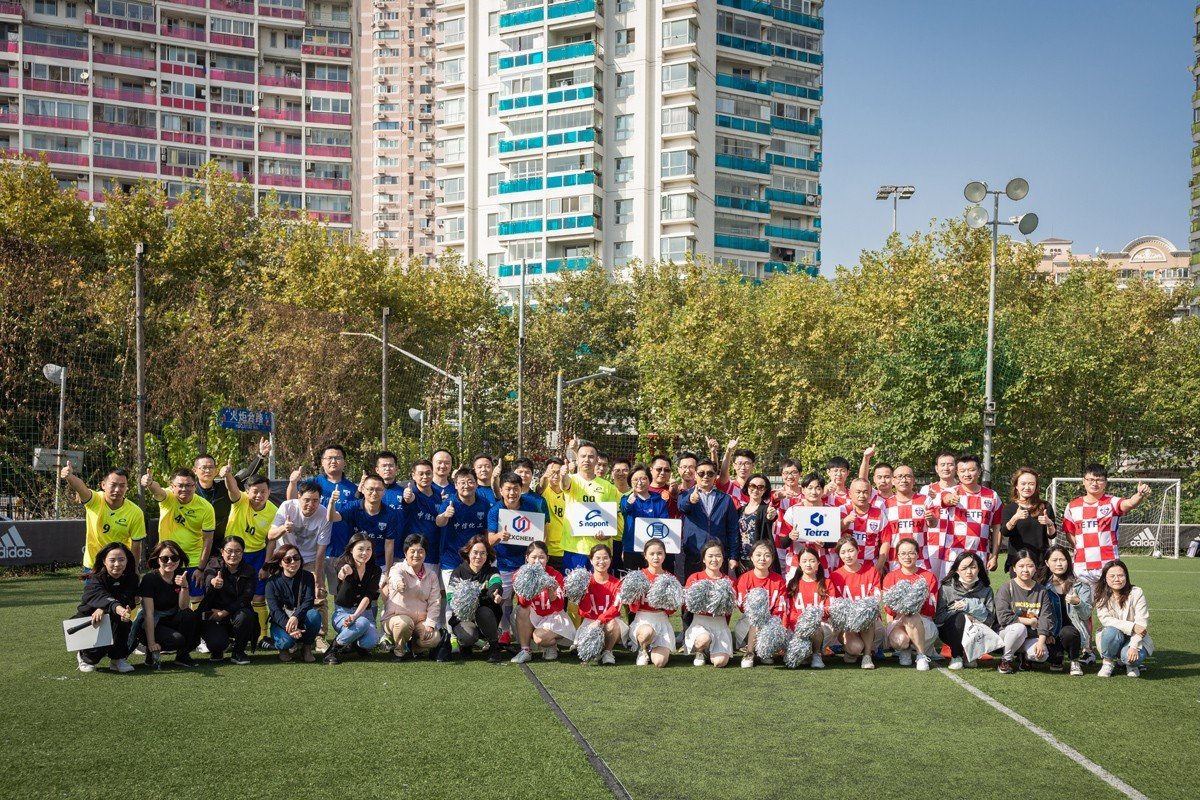