跳过内容
The epidemic caused the number of dry bulk carriers in China’s ports to be the highest in the past 7 years! 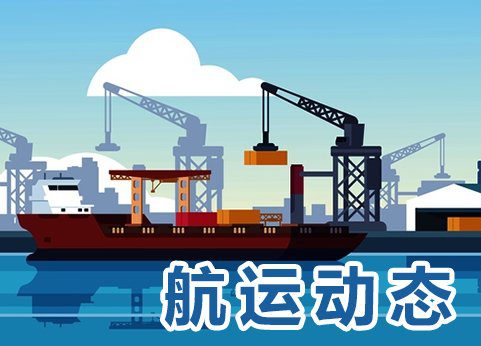 The epidemic caused the number of dry bulk carriers in China’s ports to be the highest in the past 7 years!

According to Xinde Maritime Network News: Lauritzen Bulkers, a well-known shipping company said that in the past two weeks, due to port congestion and restrictions on the prevention and control of the new crown epidemic, the number of ships berthed near Chinese ports has increased significantly.

According to AIS data obtained by dry bulk carrier Lauritzens Bulkers, recently, 7.5% of the world’s small dry bulk carriers, including Handysize and Supramax, have docked near Chinese ports.

(Bulk carriers at the Yangtze River estuary are waiting at anchor)

Lauritzen Bulkers CEO Niels Josefsen said that this is an operational challenge.

The company said that it currently has four handy dry bulk carriers waiting for permission to berth at multiple ports in China.

Oceanbolt, a data-driven technology company that analyzes and monitors the trend of the dry bulk market, also confirmed the trend of port congestion in China, port pressure, and the continuous increase in the number of dry bulk carriers.

Niclas Dæhli Priess, co-founder of Oceanbolt, said that we have seen a significant increase in the cumulative number of dry bulk carriers in Chinese waters, which is the highest value in seven years. The impact on handy-size ships is particularly obvious. This week we have seen such ships. The number has increased by 31% and has increased by 64% so far this year.”

All in all, according to Oceanbolt’s data, there are 548 Handy and Super Handy dry bulk carriers waiting in Chinese ports. This data is also more in line with the data provided by Lauritzen Bulkers. 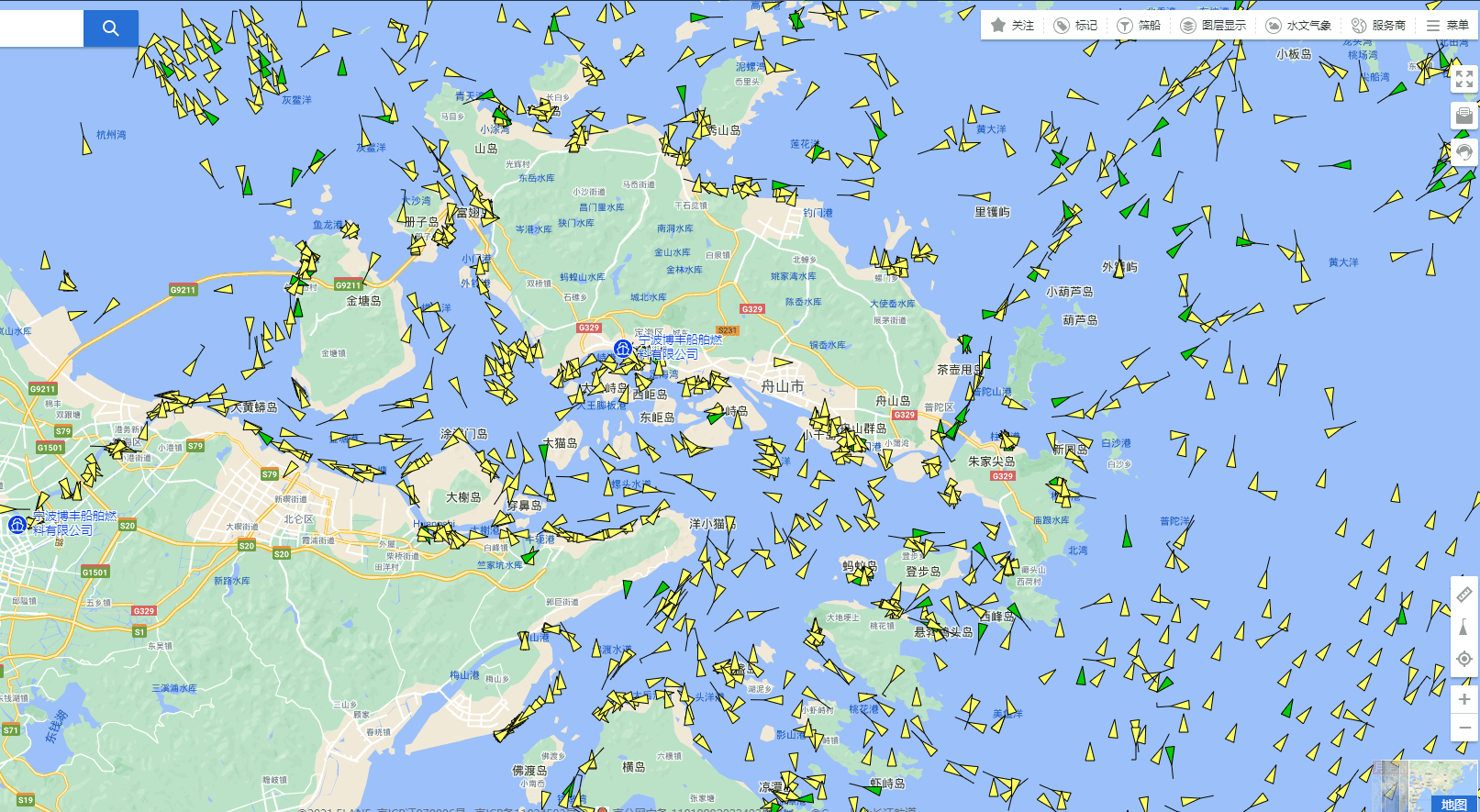 The throughput of the Port of Long Beach last month was 784,845 TEU, an increase of 4.2% from July 2020. Cordero expects a substantial increase in throughput throughout the year, and container throughput is expected to increase by 10%.

Cordero predicts that the total freight volume of the Port of Long Beach and its neighboring Los Angeles port will exceed 19 million TEUs this year, up from 17.3 million TEUs in 2020.

In addition, he believes that this is not a temporary peak, but a Normal that ports and their operators must accept.

The port complex is struggling to cope with increased traffic and congestion throughout the year. It reduces the number of ships at berths and the transportation time of containers, but it does not completely clear the congestion. This is an ominous sign of the peak season. In late July, problems such as the shortage of ships and trucks, and the long detention time of containers intensified again.

The new Long Beach Container Terminal and the Long Beach International Corridor Bridge, which were basically completed in June this year, eased some pressure. In addition, the Port of Long Beach will extend the service life of the S terminal’s short-term overflow resource storage yard to the end of the year, which can accommodate 7,000 containers. In the long run, the construction of new terminal railway facilities at Terminal B will benefit railway traffic.

But Cordero believes that in the long run, these measures are not enough to avoid traffic congestion. He suggested that the port must form an “Amazon mentality” and must consider operating 24 hours a day to keep up with expected growth.