But nowadays, more and more vegetarians, or like me, cannot drink the common whey protein on the market because they are intolerant to lactose and have diarrhea after drinking protein powder.

So today we will take a look. For vegetarians and lactose intolerant people, can plant protein powder help achieve the same muscle-building effect? 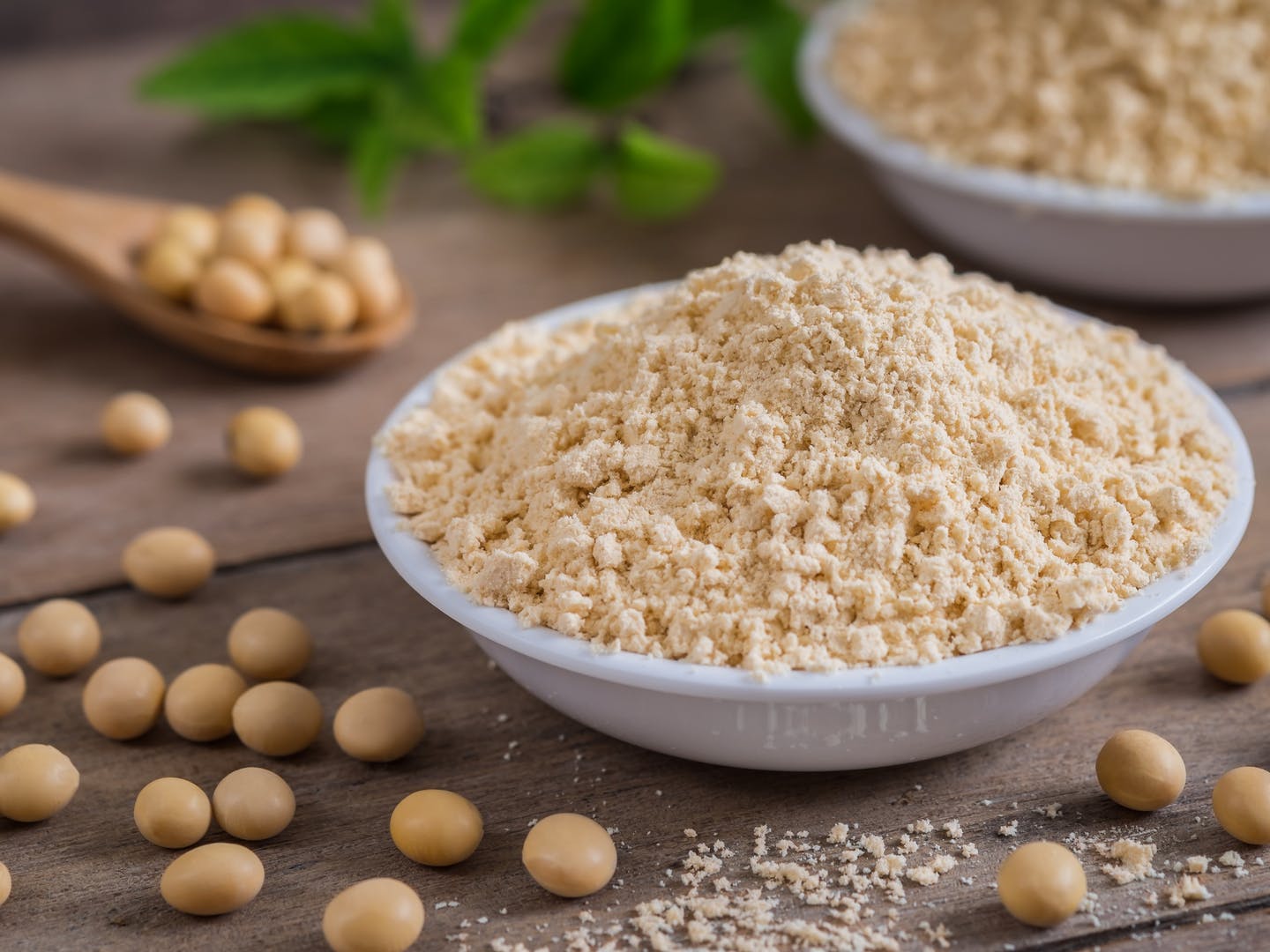 The amino acid content of soy protein, except leucine, is not worse than whey protein or casein, as shown in the figure. 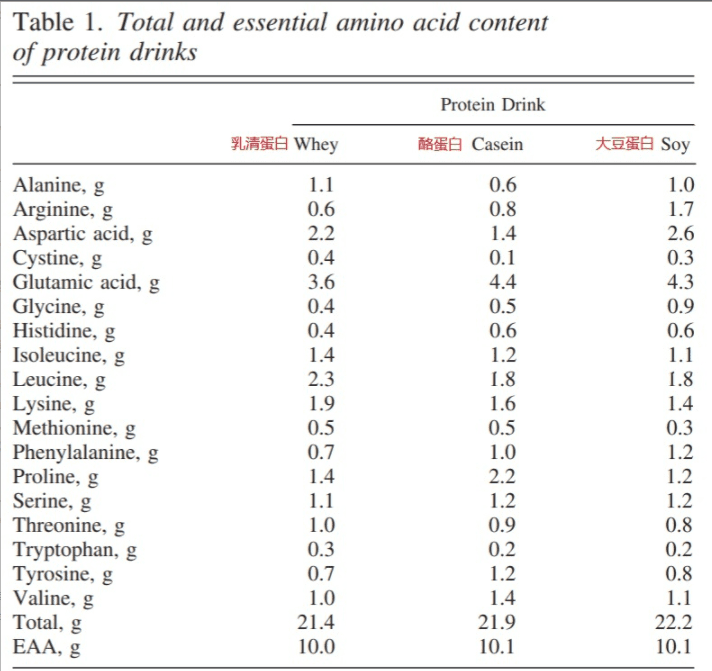 We know that leucine is the most important amino acid for muscle gain because it can directly stimulate protein synthesis. And if we just look at some short-term studies (that is, look at the changes brought about by the protein within a period of time after it enters the body), animal protein is indeed better than soy protein.

For example, in this study [1], scientists found that after consuming whey protein, the protein synthesis rate was 18-31% faster than soy protein. But faster protein synthesis does not mean better muscle gain, let alone short-term acceleration. So we have to look at some long-term studies that measure muscle changes.

For example in this study [2]. Scientists recruited 28 overweight men with cardiovascular disease and divided them into 3 groups, whey protein group, soy protein group and placebo group. Let them undergo resistance training for 12 weeks. The results showed that both the whey group and the soybean group gained muscle and lost fat, but there was no significant difference between the two groups. Other studies have also obtained similar results [3-6]. Therefore, the muscle-building effect of soy protein is not worse than that of animal protein powder. 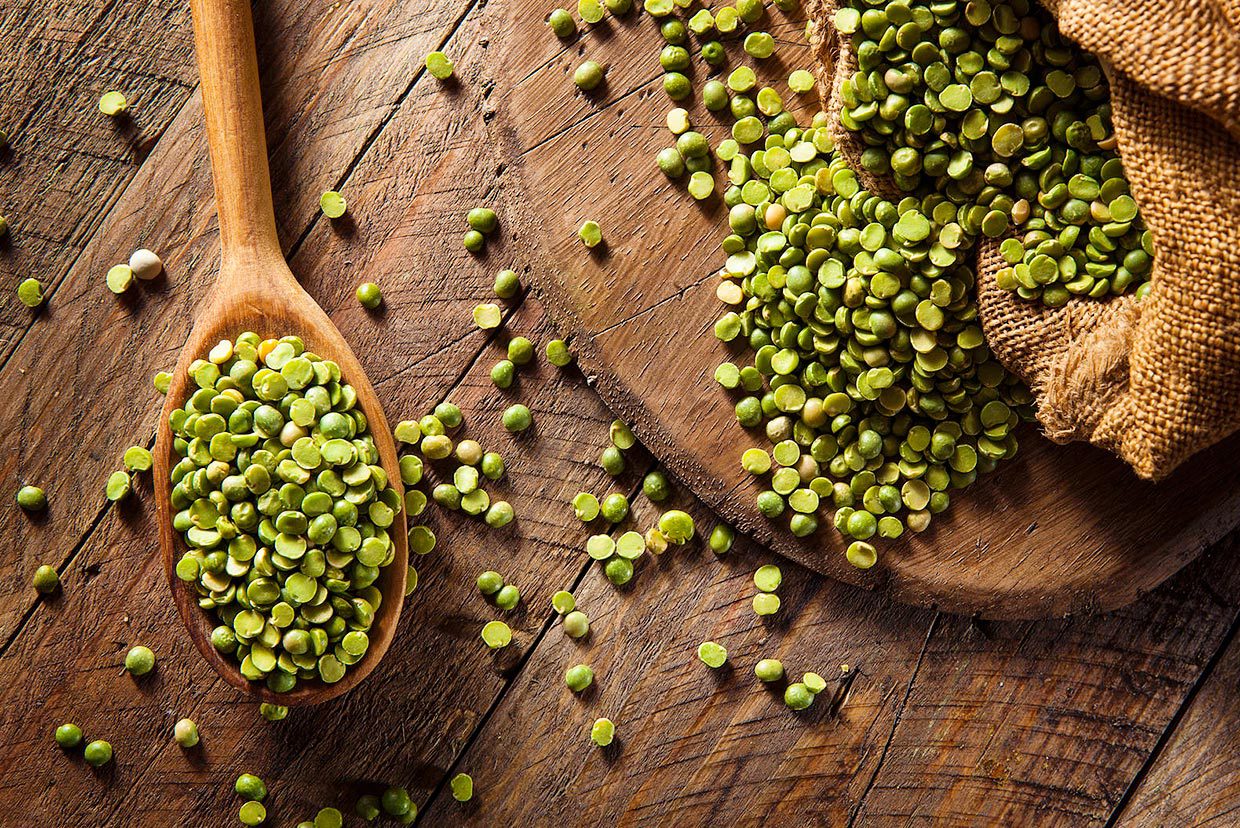 This is a comparison of the amino acid content of pea protein and whey protein. 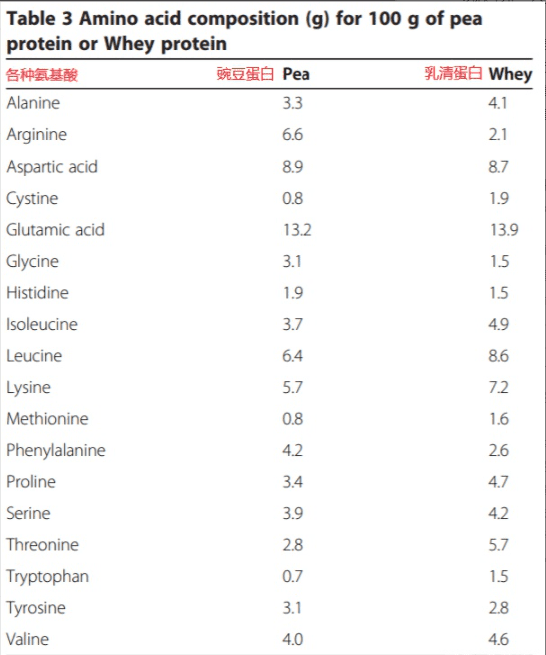 As you can see from the figure, pea protein is still slightly worse than whey protein.

But does this mean that the muscle-building effect of pea protein is not as good as that of whey protein? Let’s see how pea protein compares with animal protein. Scientists recruited 161 young men, divided into 3 groups, pea protein group, whey protein group and placebo group. Let them undergo resistance training for 12 weeks. The results showed that the biceps of the three groups increased, the pea group increased by 13.4%, and the whey group increased by 15.3% [7]. So there is no obvious difference between peas and whey. Therefore, the muscle-building effect of pea protein is similar to that of animal protein. 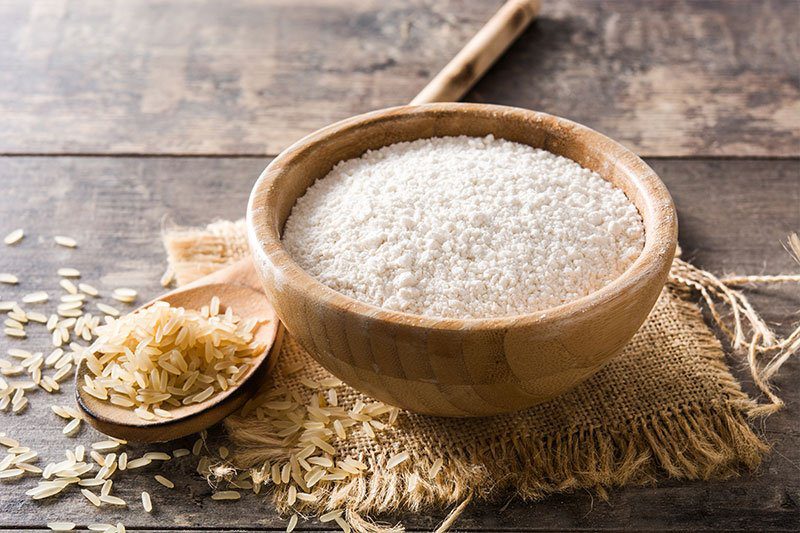 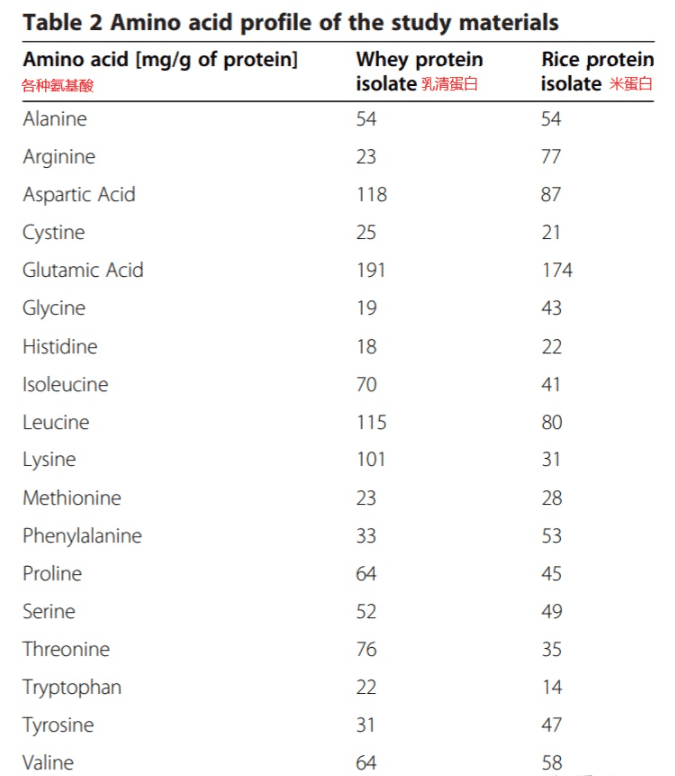 The scientists recruited 24 college students with resistance training experience. They were divided into two groups, one group was supplemented with 48 grams of whey protein after training, and the other group was rice protein. 8 weeks of strength training, 3 times a week. The results showed that the lean body mass, body fat, biceps and quadriceps size of the two groups were all improved, but there was no significant difference between the two groups. Therefore, brown rice protein can also be used to replace animal protein. In other words, plant protein not only has similar muscle-increasing and fat-reducing effects, but also does not cause digestive problems. Isn’t it better than animal protein? Why continue to drink animal protein?

Existing studies have found that the effect of plant protein in increasing muscle mass and reducing fat is no worse than that of whey protein. Therefore, for fitness people who are lactose intolerant or vegetarian, plant protein powder can replace animal protein powder.