Real food ingredients matter to you. And us, too. 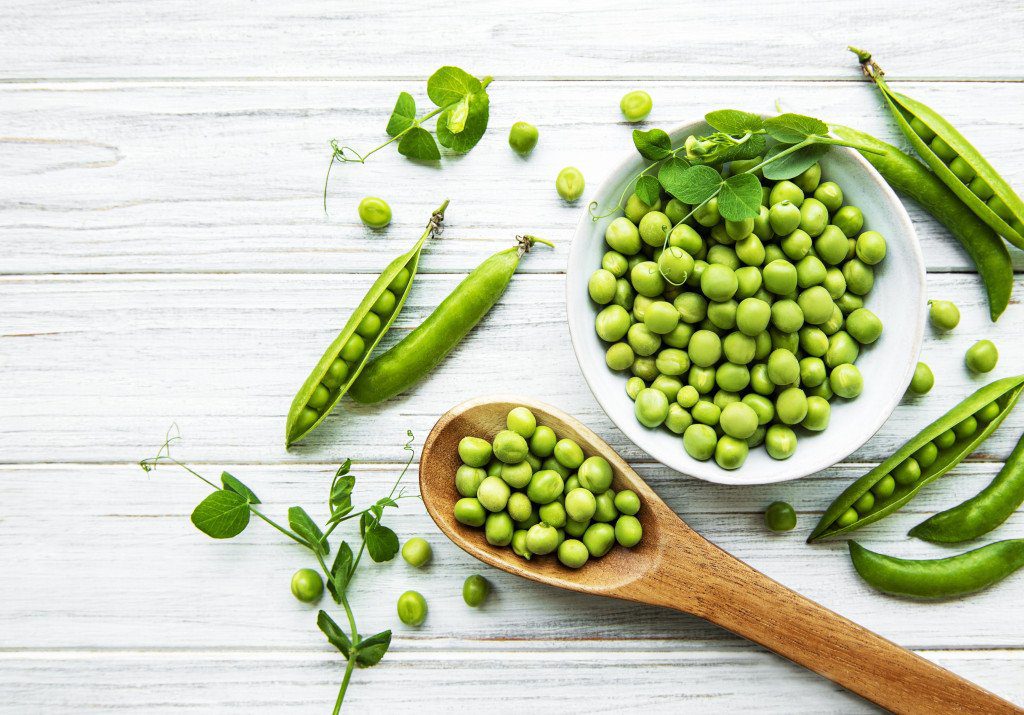 Pea Peptides are long chains of amino acids, which form part of the pea protein. When proteins are broken up into peptides in the body, they play an essential role in your overall health, functioning as “messengers” to communicate to your cells how to function. In skin care products, when formulated correctly and protected from degrading, peptides can have the same function.

Pisum sativum is more commonly known as the garden pea, and its peptide is growing in popularity as a hair and skin care ingredient. However, its popularity and effectiveness as part of a hair care formulation appears to be stronger at this stage. This is especially true as a trend towards anti-aging for the hair becomes increasingly important. 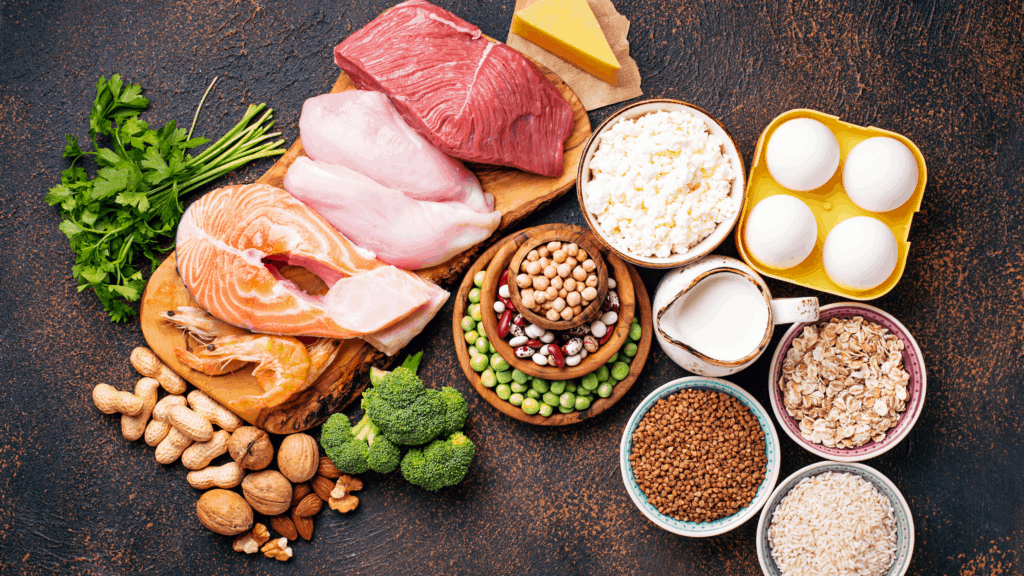 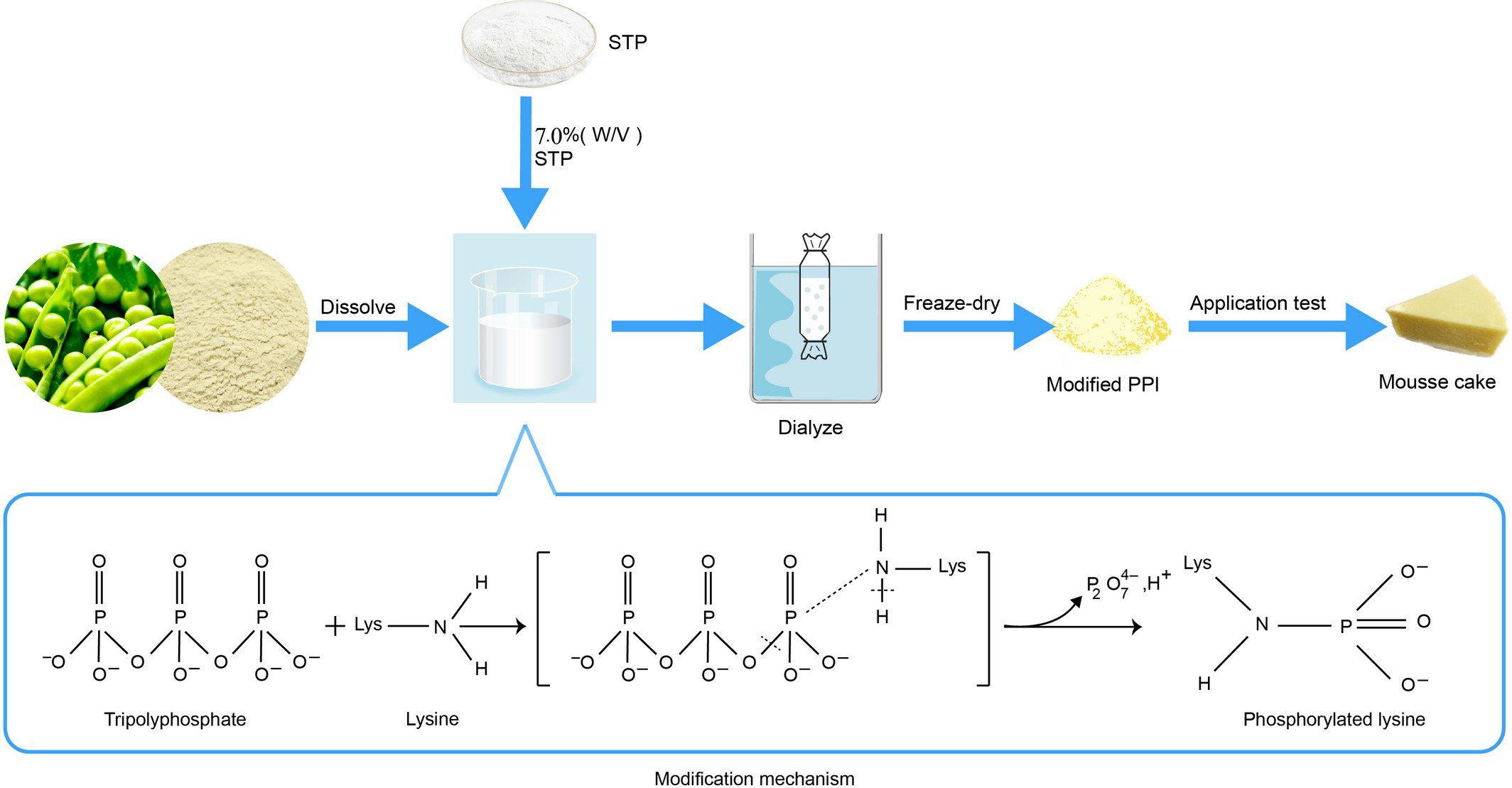 Pea peptide can not only provide nutrients needed for human growth, but also has good indicators and functional properties. After experiments, the researchers found that pea peptides have better solubility, water retention, oil absorption, foaming, emulsification and gelation than pea proteins. It also demonstrated the influence of several factors, which provided a theoretical basis for the application of pea peptides. 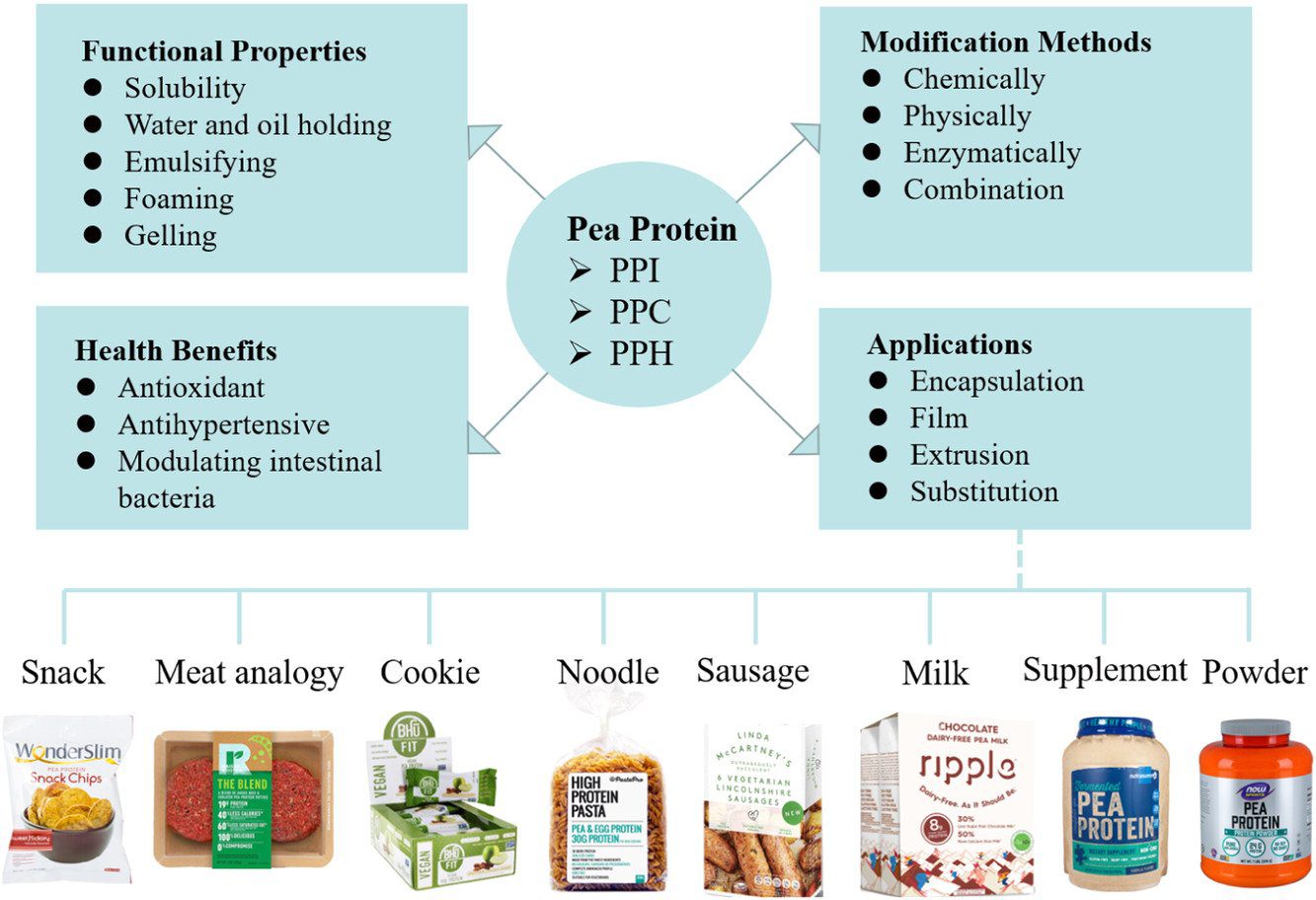 How Effective Are Pea Peptides? 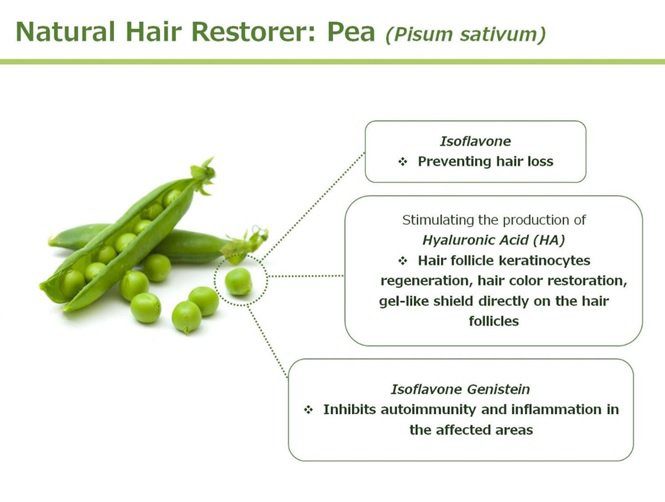 Pea Peptide, which is found in Down To Earth Super Antioxidant Serum, are a protein that have nutrition enthusiasts in a frenzy. Pea peptide which is formally known as ACB Pisum Sativum Peptide is a hydrolyzed pea protein with high nutritional value. It contains antioxidant, anti-aging, hydrating and smoothing benefits for the skin and hair, especially volumizing benefits when used in hair care formulations.


Pea Peptide has become popular in cosmetics as a more beneficial alternative to other vegetable proteins. In order to determine the effectiveness of Pea Peptide the following tests were performed. 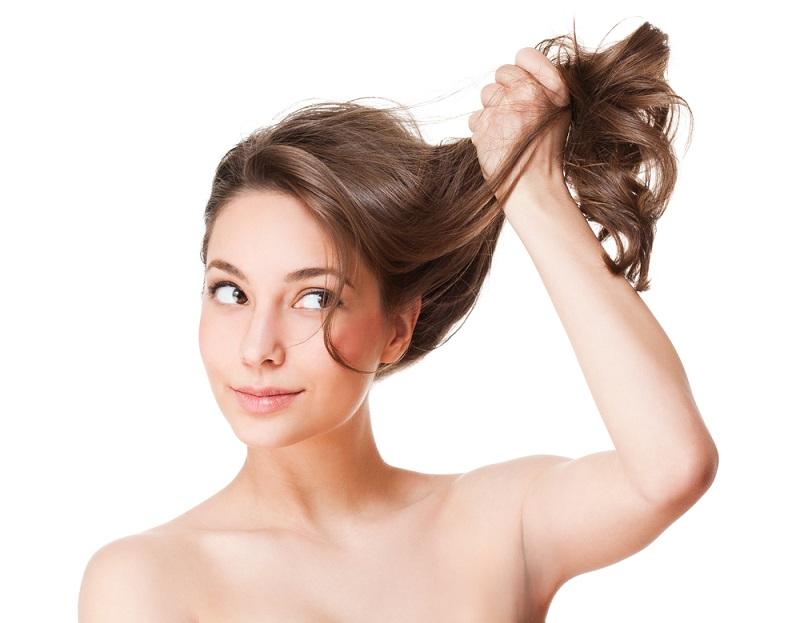 Hydrolyzed proteins are known for increasing hair hydration. So when tested and compared with Wheat Hydrolysate, another hydrolyzed protein, the results did not show otherwise.

Oxidative stress is the imbalance between the body’s free radicals and antioxidants, which can be the cause of aging, uneven skin tone and wrinkles. Oxygen Radical Absorbance Capacity also known as ORAC is a lab test that determines total antioxidant capacity of a food, or in this case a protein. When Pea Peptide was tested for its ORAC, results showed that its ORAC increased as concentration increased. This means that Pea Peptide is effective for skin care because it minimizes oxidative stress.

Collagen is one of the most common proteins found in the body. It’s found in tendons, fat and ligaments and is important for the strength of our bone structure. Positive collage production is necessary to keep the skin healthy and strong. When Pea Peptide was tested for collagen activity, the results were positive. Thus, it is essential for skin care.

As part of a cosmetic formula, Pea Peptide is considered safe, non-toxic, and a non-irritant.